What You Need To Know About Zika Virus 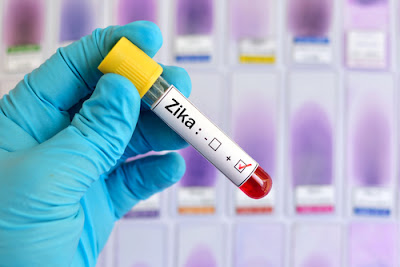 Zika is a mild medical condition that causes fever, headache, skin rashes and body aches, among other symptoms. The symptoms are quite similar to those caused by chikungunya and dengue. However, most infected people don’t develop any of the aforementioned indications.


Infection caused by Zika Virus was first reported in the 1950s. The virus that is identical to dengue is transmitted by infected Aedes mosquitoes that are more aggressive in the daytime than at night.
Scientists are still trying to develop anti-retroviral drugs and vaccines that can be used to fight the virus.

How is it spread?

Zika virus spreads from one human being to another through bites of infected Aedes mosquitoes (Aedes albopictus and Aedes aegypti are the predominant species that greatly contribute to its spread).

Are there reported cases of the virus in Singapore?

On 28th Aug 2016, the Ministry of Health in Singapore confirmed forty-one cases of Zika virus infection within the country’s borders. Thirty-six of the cases were identified via active testing of people who had been suspected of carrying the virus. All of them were workers and/or residents of the Aljunied Crescent. Currently, community infections seem to be concentrated within this particular area.

The Ministry of Health has strong reason to believe that the virus is also present in other areas of Singapore such as; Khatib Camp, Lor 101 Changi, Sembawang Drive, Toh Guan Road, Kranji Road, Senoko South Road as well as Joo Chiat Place.

Which countries are most affected by Zika virus?

As of 25th Aug 2016, approximately 70 territories and countries had reported proof of the virus specifically transmitted by mosquitoes since the year 2007. Out of the 70 territories and countries, 53 of them reliably assert that Zika virus has been in existence within their borders since the year 2015.
The virus has been most prevalent in Brazil. In the year 2015, a staggering 1 million plus infections were reported in the country.

Sporadic cases of infection have been reported in various Southeast Asian countries, including Cambodia, Thailand, Indonesia, the People’s Democratic Republic of Lao, Philippines, Vietnam and Malaysia.

What preventive measures can you take?

The most effective way of preventing the spread of Zika virus is by first preventing the breeding of Aedes mosquitoes, its vector. The mosquitoes can be easily identified since they have characteristic white and black stripes on their bodies.

The mosquitoes usually breed in clear, stagnant water. Their breeding can therefore be prevented by checking for and getting rid of any stagnant water around your home.
If you travel to a country that has reported cases of Zika Virus, you should wear long covered clothing, apply insect repellant, sleep in rooms fitted with wire mesh screens and/or sleep under insecticide-treated mosquito nets. 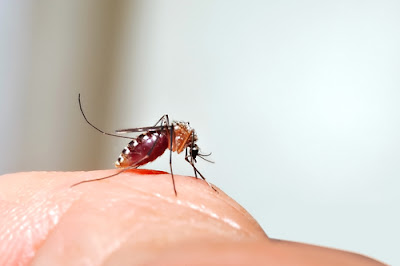 If you are expecting a baby, consider postponing non-essential travel plans to countries where outbreaks have been reported.

If you’ve been diagnosed with the virus, or if you’re travelling back home from a country where Zika virus outbreaks have been reported, consider completely abstaining from sex for at least half a year, or adopting safe sexual practices such as using condoms correctly and consistently.

Supposing you suspect that you might have been infected with Zika virus, what symptoms should you look out for?

Symptoms of the virus are similar to symptoms caused by chikungunya and dengue. Generally, they develop within three to twelve days after interaction with infected Aedes mosquitoes. However, most people don’t exhibit any symptoms at all.

Symptoms of Zika virus are; fever, red eyes/ conjunctivitis, rashes, headache, joint pains and muscle pain, among others. They last between four to seven days. They are usually mild and can be mistaken for dengue.

Are there certain groups that are vulnerable to Zika virus?

Even though there’s no substantive evidence to prove that expectant women are more vulnerable to infection, the results can be severe if/ when they get infected. This is because infection by the virus can cause the development of microcephaly in the fetuses.

Therefore, it’s important for expectant women to take precautionary measures that have been mentioned above to prevent possible infection.

If you live in an area where infections have been reported, you ought to monitor your health very closely. If you become ill with symptoms like rashes and fever, seek medical attention as soon as you can.

What treatment options are available?

Since Zika is a viral disease, scientists haven’t managed to develop a vaccine or drugs to prevent and/or treat the condition just yet. The only option that is available to people who get infected with the virus is ingestion of drugs that get rid of symptoms (fever, red eyes/ conjunctivitis, rashes, headache, joint pains and muscle pain). 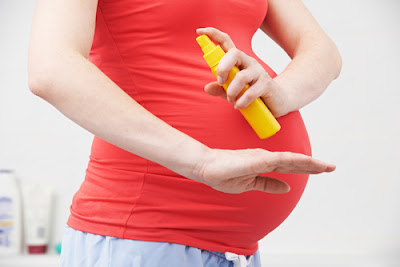 What should governments (through ministries of health) do to avert the spread of Zika virus within, into and out of their borders?

There are certain measures that governments can adopt to prevent any further spread of the virus. They include:

1. Reducing the risk of exportation and importation of the virus
People travelling to and from countries with reported cases of Zika virus infection should be given advice on how they can protect themselves from interactions with mosquitoes. Additionally, health advisory posters should be strategically placed at airports for both inbound and outbound travelers to read.

Awareness of infection caused by the virus should also be raised among medical practitioners to enable them remain vigilant against probable suspect cases.

3. Containing the spread of infection
To minimize risk of the virus becoming ingrained in the general population, whenever cases of Zika virus infection are reported, governments (through ministries of health) ought to enforce strict control measures. For instance, all confirmed cases should be admitted to accredited hospitals until they attain full recover and subsequently test negative. This strategy can significantly minimize risk of their interaction with Aedes mosquitoes while still carrying it, which may cause further transmission.

Additionally, governments should enhance vigilance against the virus in high risk territories.
Posted by Unknown at 21:14